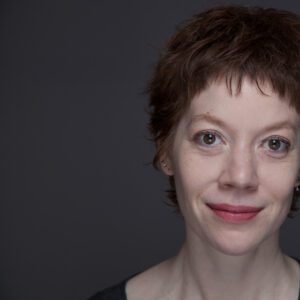 Katie Degentesh is a poet whose first book, The Anger Scale, was selected for a 2009 American Poetry Society award and favorably compared to the Stooges by critic Stephen Burt in The Believer. She was raised in Maryland, went to school in the San Francisco Bay Area and has lived in NYC since 2000 and Harlem since 2007.