Working for The Earth

In 2005, the year of the sister Hurricanes Katrina and Rita, we put our ears to the ground and listened.  The two hurricanes pushed over oil platforms and sent Houston oil executives running.   Of course, just like the latest Coronavirus superstorm, these were heart-rending tragedies.  We heard the call, and embarked in the last 15 years on an effort to bring our humor and music, dance and props, preaching and singing – to Movements for the Earth.

We have sung to tree-sitters in California and the protectors of whale-nurseries in Australia; we exorcised pipe-lines in Massachusetts and sat in banks with  Appalachia Rising and the Earth Quakers.; we taught with Tim deChristopher in Utah, invaded the Monsanto/Bayer glyphosate plant in cancer alley upriver from New Orleans,  toured with Neil Young’s anti-Monsanto effort  in stadiums, invaded the Robobee laboratory at Harvard University in Cambridge. We invaded museums and washed the Slovenian embassy with unfracked water. We sang for La Donna Bravebull Allard as she invaded Chase shareholder meetings and we stopped work at a power plant just outside NYC. We believe in Direct Action, We believe in transformative spectacle, we believe in revolutionary ritual. We work in the shadow of radical earth justice movements from the past,  from the Diggers to Earth First to The American Indian Movement.

The Earth is our government, our God, our  economy , Earth is our church. We listen to the earth and  then we return to the old Institutions with our instructions. 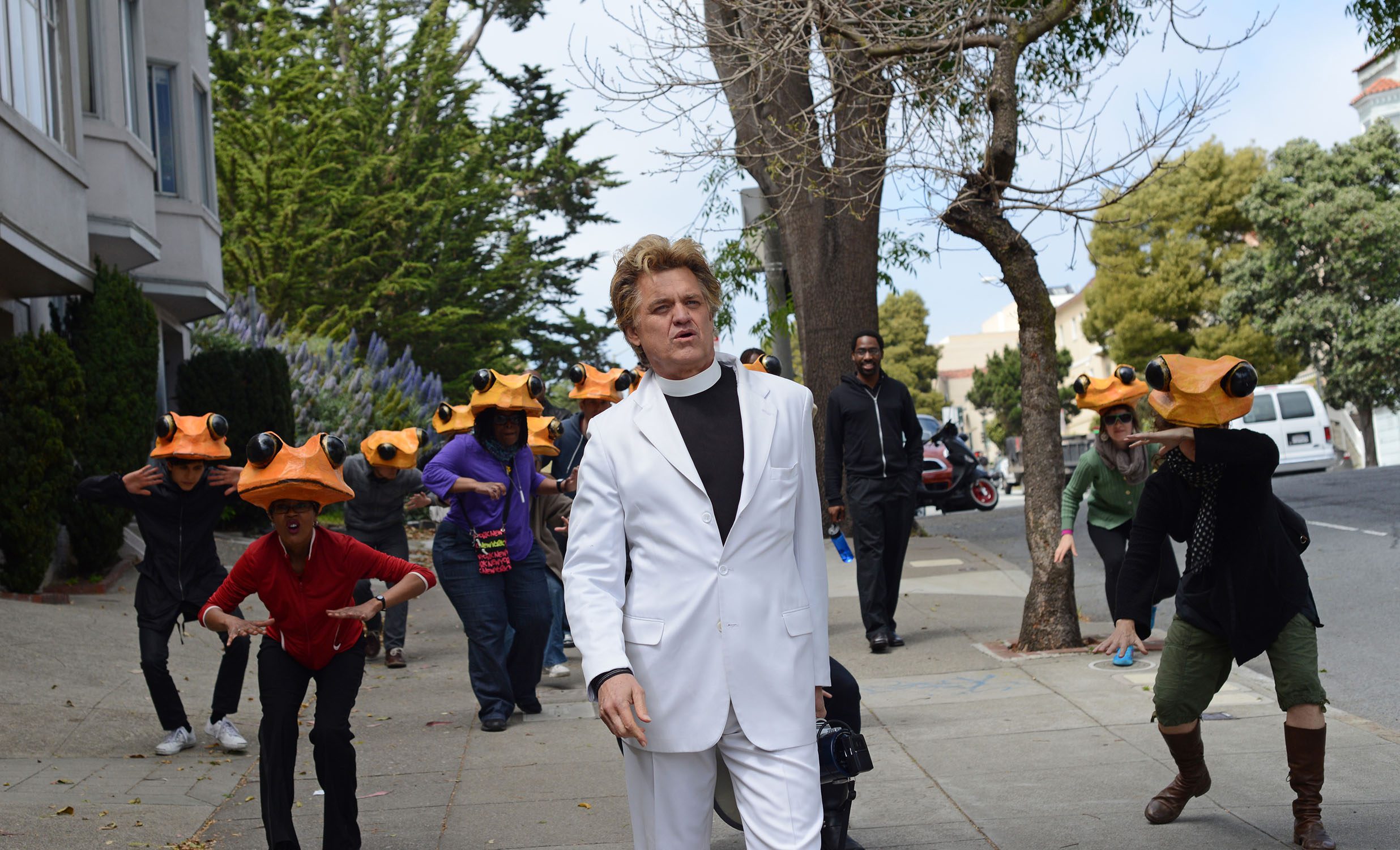 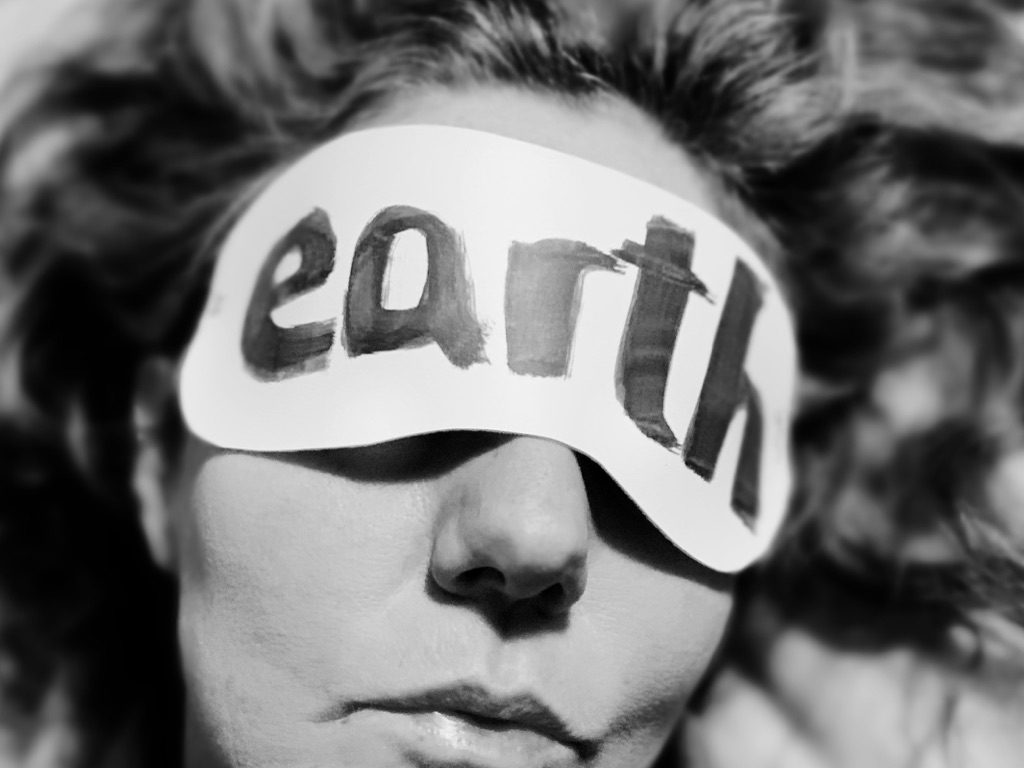 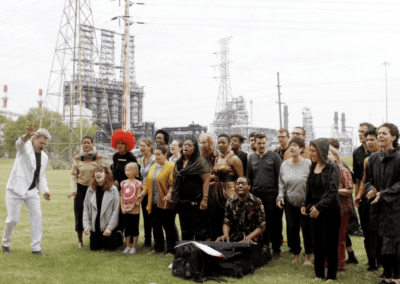 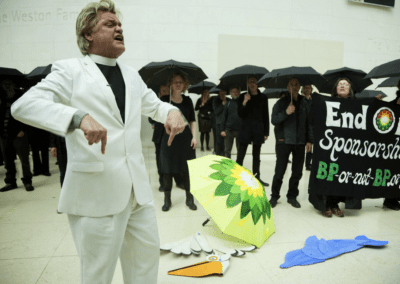 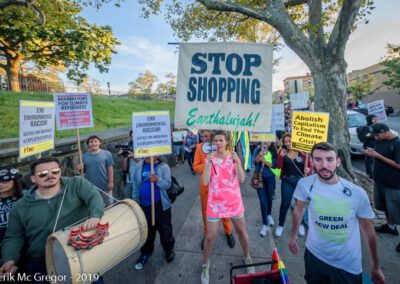 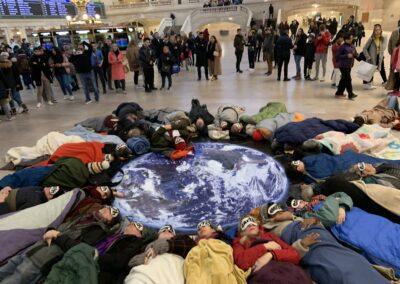 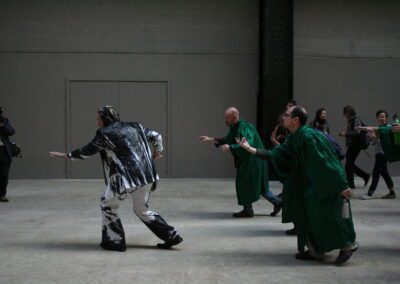 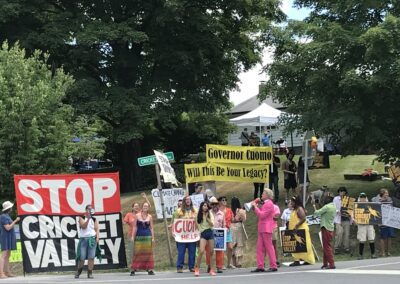 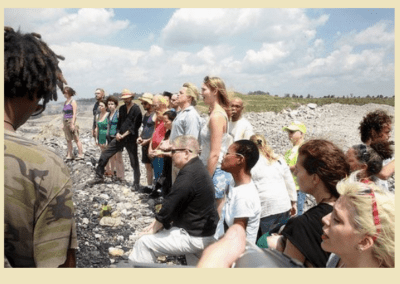 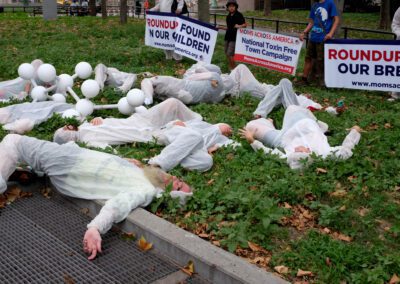