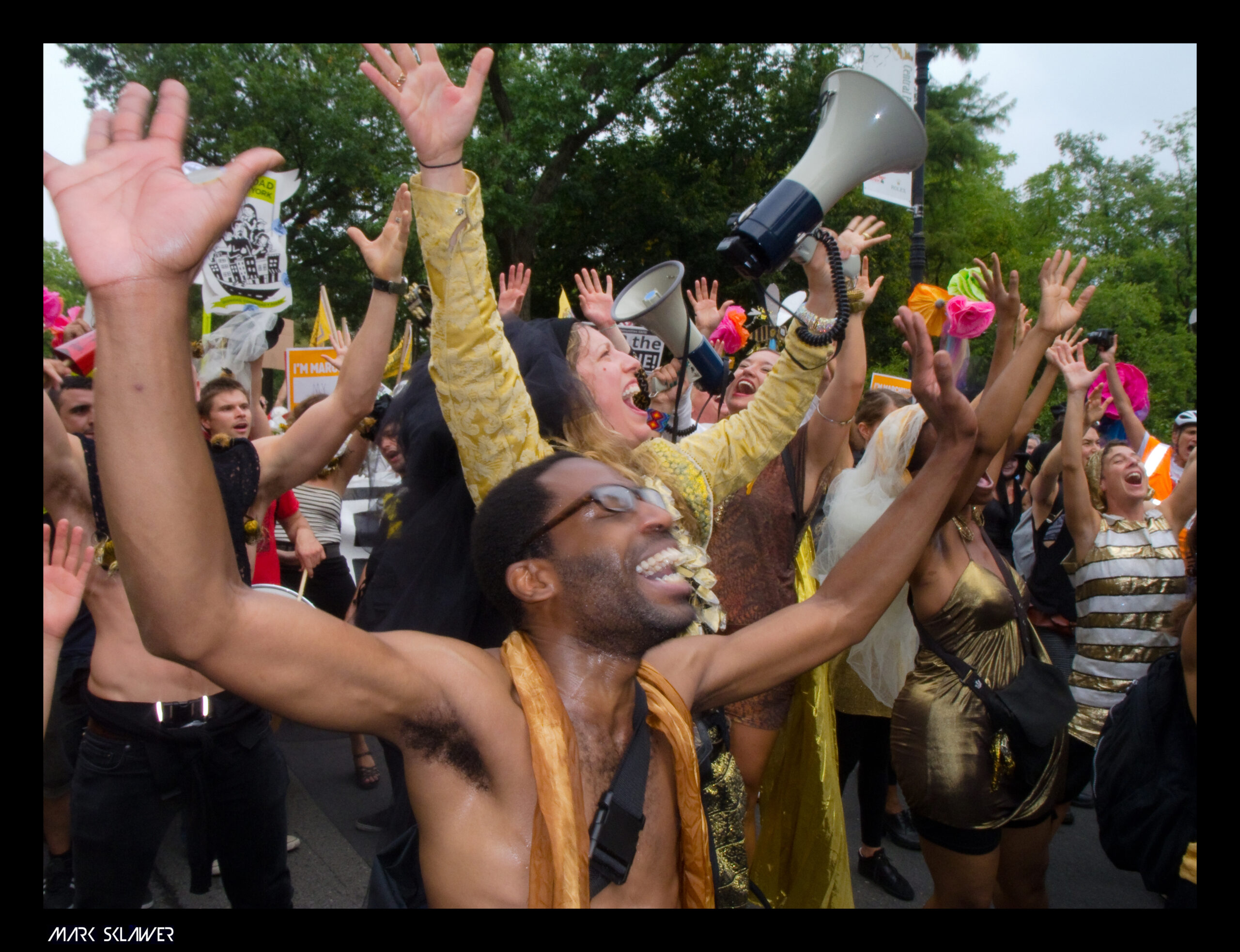 Originally from Jackson, Mississippi, Nehemiah Luckett has been performing, composing and conducting for over 25 years. He has been a featured soloist at the National Cathedral, Carnegie Hall and has performed all over the US, Europe and Australia. He has composed solo, choral and instrumental pieces. His Secular Mass (a five movement work for chorus, string quartet, oboe and three trumpets) was premiered in 2004. In 2015 he was commissioned by Greenpeace UK to compose Requiem for Arctic Ice: The Northernmost Part. In January 2017 his Kyrie 2017 was premiered at Weill Recital Hall at Carnegie Hall.

Nehemiah has deep gratitude for Power APAC (Academic and Performing Arts Complex) where he studied music and theater and for his family that allowed him to dream crazy dreams.