WHAT IS STOP SHOPPING?

Stop Shopping is the basis of a our work because addressing consumerism is the single most obvious way to address the problem of capitalism, the problem of the mono culture, and the problem of gentrification, this is not a question of “ethical shopping” its far too late for that, this is about radically rethinking our relationship to the natural world.

Reverend Billy started preaching tin Times Square in the 1998 largely in response to then Mayor Guiliani’s militarized clean up of the area. The neo- liberal attack on NYC  coincided with similar efforts at economic expansion and development all over the world, sparking some incredible international activism which came to be known as the anti-globalization movement.

Alisa Solomon in The Village Voice 2000

We knew this would happen.  Consumerism’s violence is finally so extreme that the marketing of products is unmasked.  The message from the Earth is speaking to us in super storms and viruses and wildfires and now we feel it in the conscience of ordinary shopping.  The studies tell us that over half of the CO2 in the air is from domestic consumption.  But we already know.  We have to Stop Shopping. 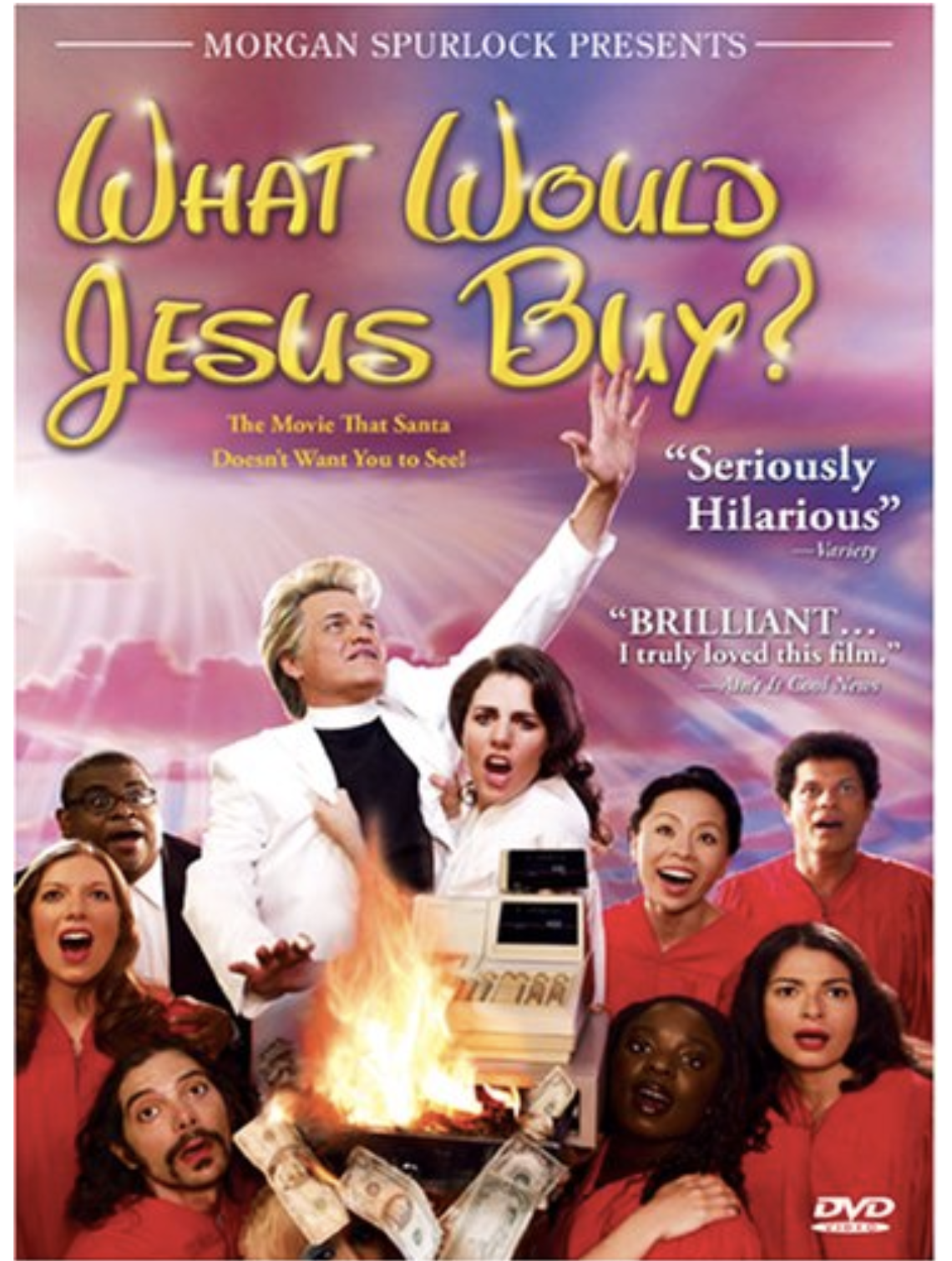 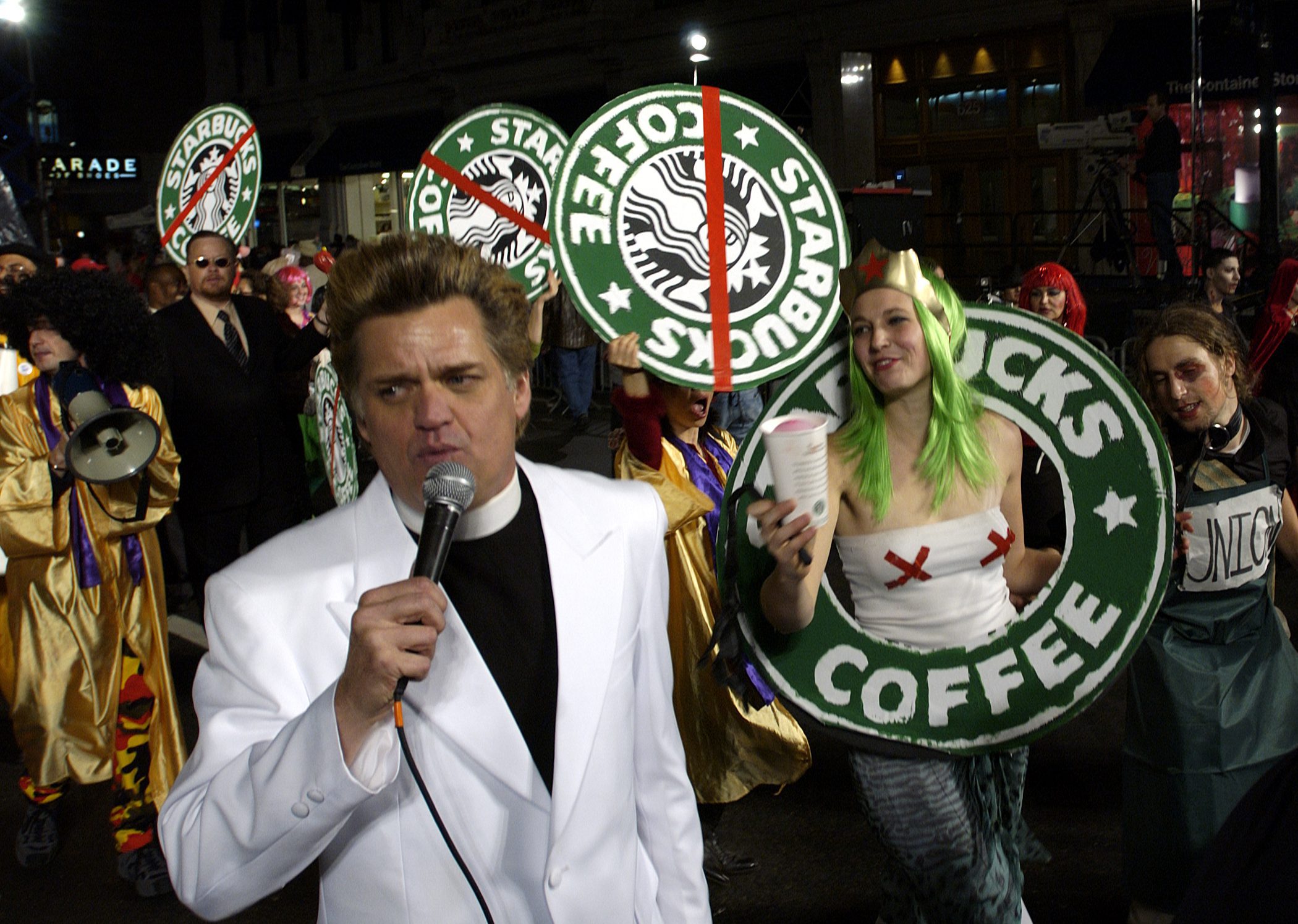 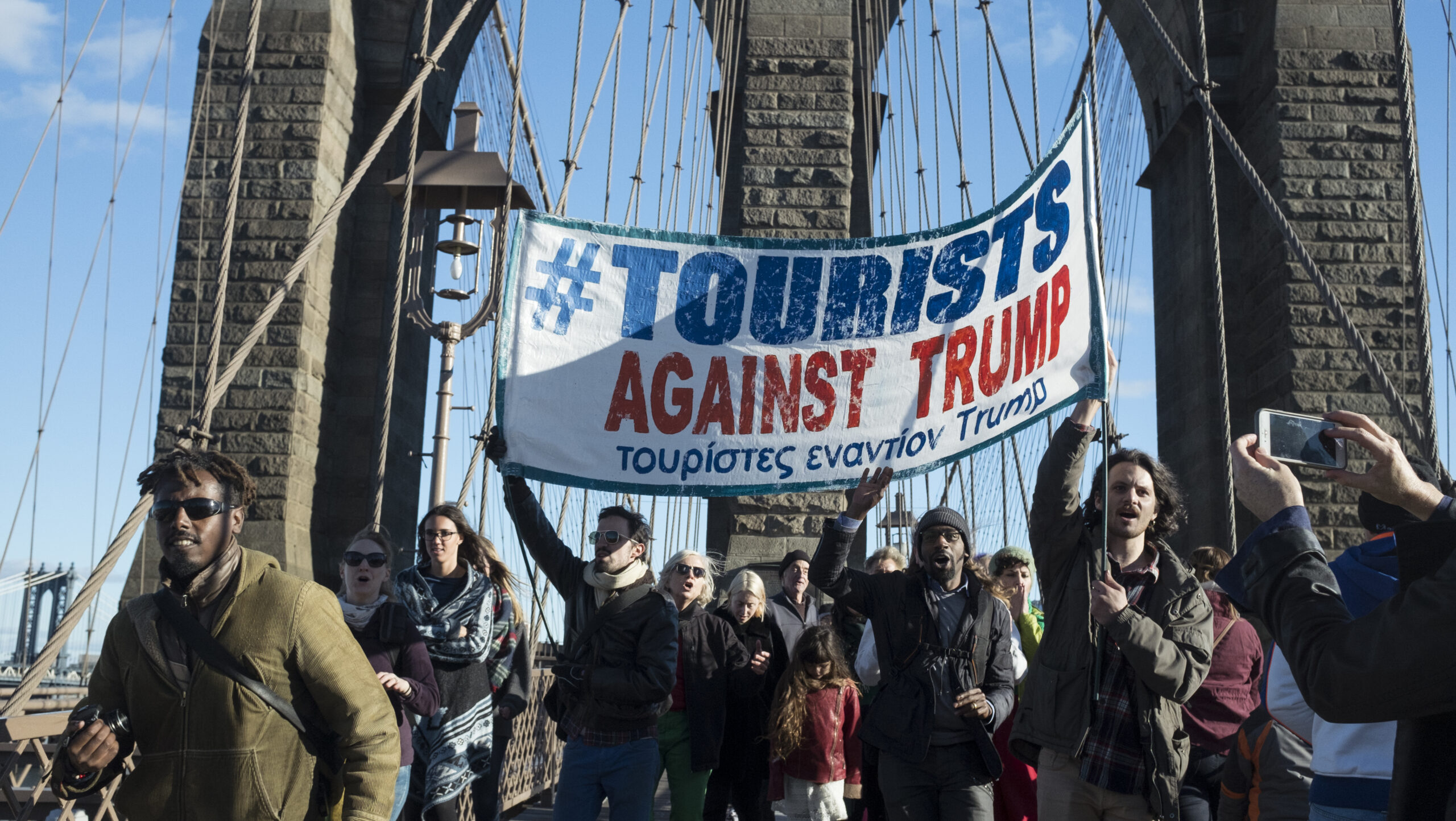 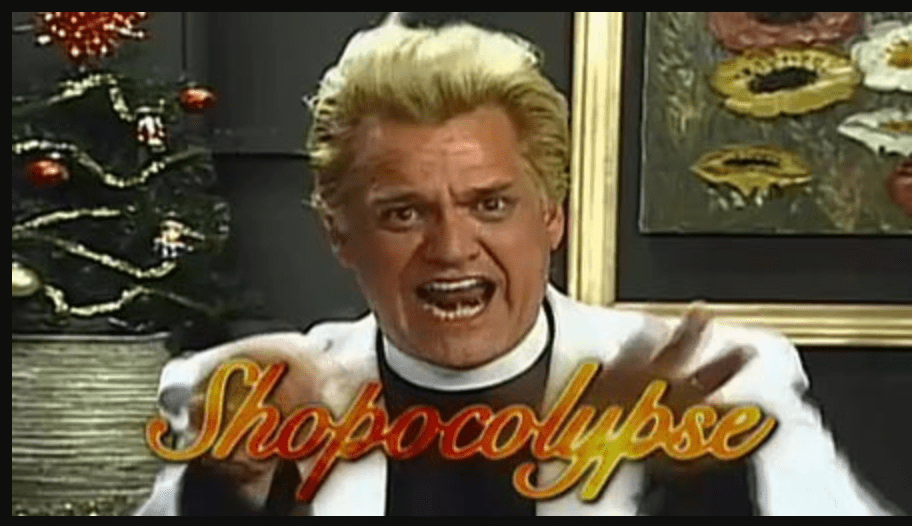 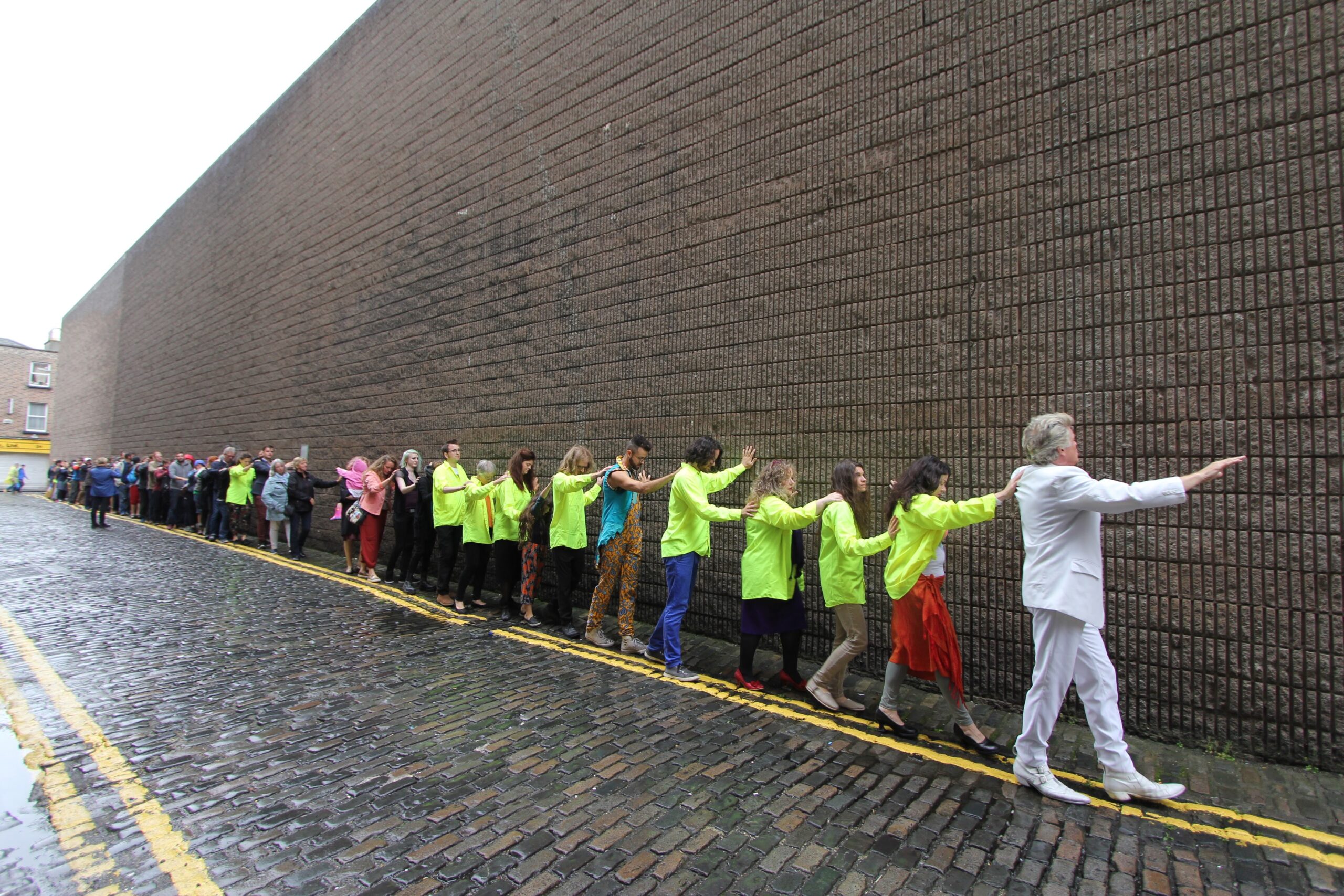 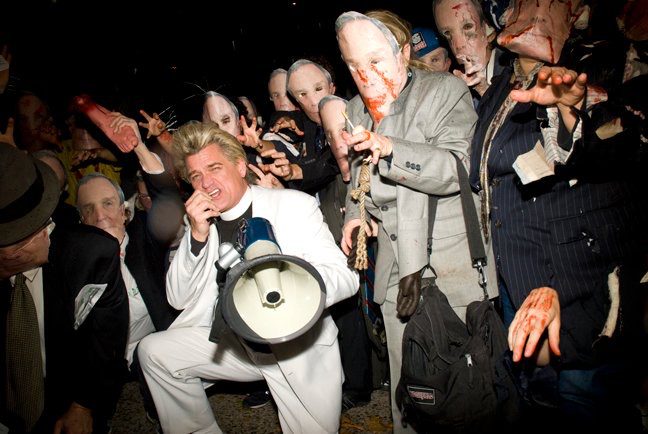 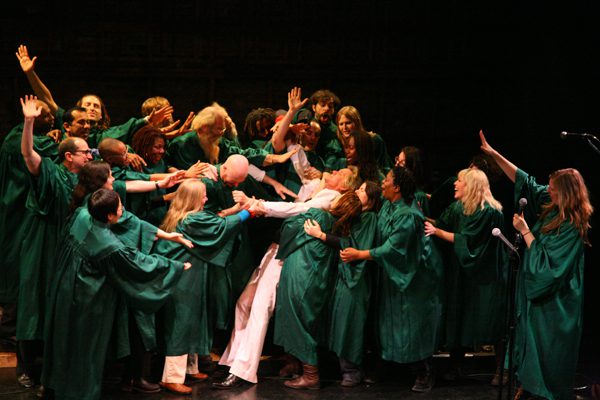 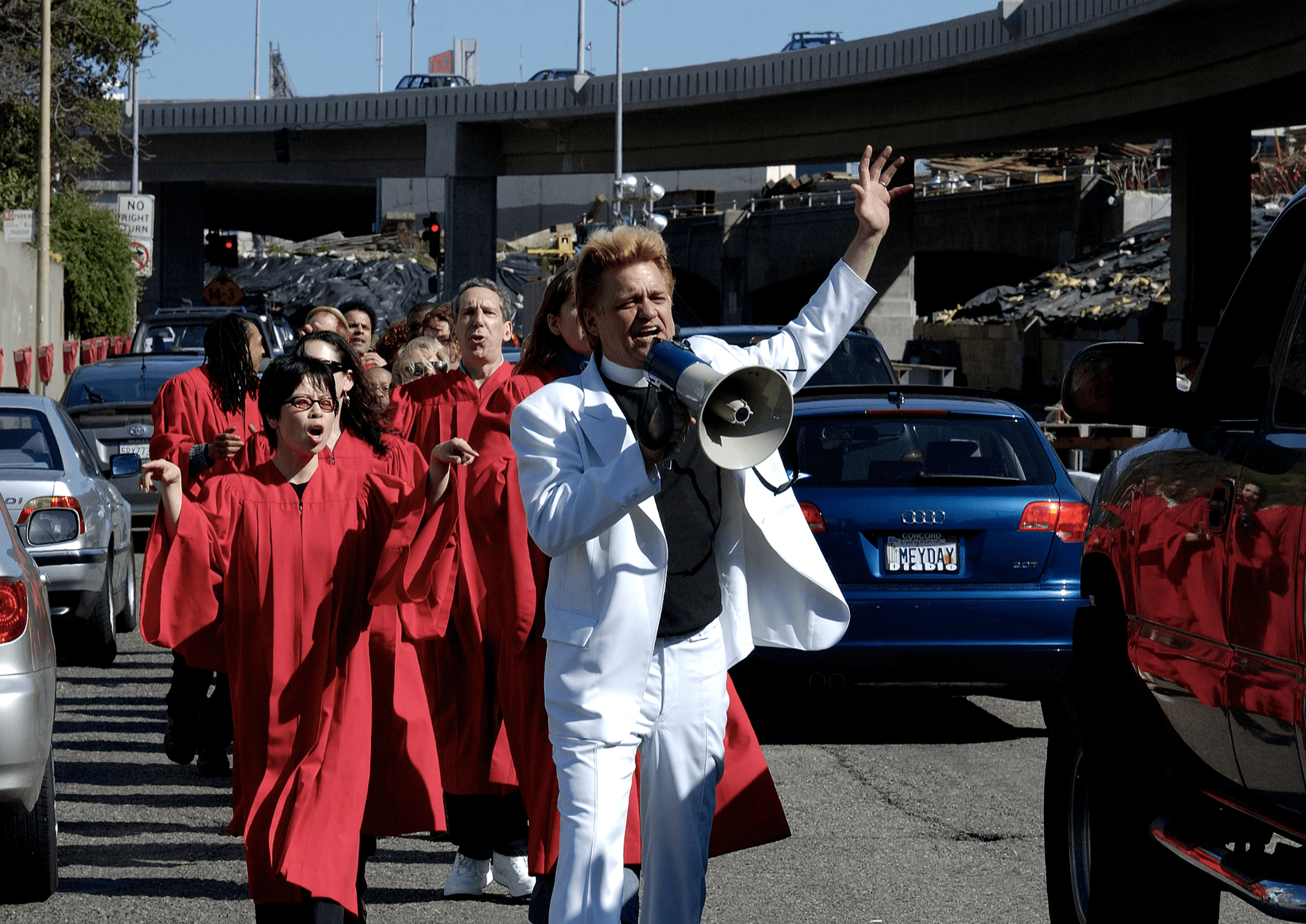 Where do you get your clothes?

Humans are like beautiful snakes, we shed our skin.  But we are snakes with compassion – we offer our clothes to one another.  We are running and playing in the jackets and dresses and shoes of the people who have gone before.  There is some magic in this.

Won’t it ruin the economy if we stop shopping?

The shopping economy is ruining the Earth – and that is too high a price to pay, isn’t it.  No!  …a cycling economy, featuring perma-culture and the prosperity of resource exchange – that is what nature does and that is what we must return to.  Change-a-lujah!

Do you think the world is ending?

The world is always ending. Clearly, as conceived by capitalists and fascists – this dominant society is killing itself.  What is happening now is not sustainable, it is based on racism,  cruelty to women and hatred of the other.  But it is transformed by our love and by the Earth’s evolution

Why do you hate Starbucks so much?

Starbucks is the poster-child of a bad corporation.  A billionaire at the top and child labor at the bottom, Starbux is the Devil. It’s monoculture kills neighborhood uniqueness and humor.  Gentrification!  Starbux coffee is bad – they can’t get the taste of cruelty out of their joe.

How many times have you been arrested?

You talking to me?  The Rev?  Because lots of us Stop Shoppers’ve been detained, arrested and off to jail.  We’re singing trespassers, after the Civil Rights Movement, and ACT UP.  We have to take it to the streets.  The Revolution won’t be computerized. 75 times.  Earthalujah!

Should I have kids?

Yes, have a child or two, but let’s take that strong Peace we want for our baby to the Earth, too, which is over-heating from our violence.  Take your child into the circling energy and balance of a living Earth.  Amen?